"I wonder if the snow loves the trees and fields, 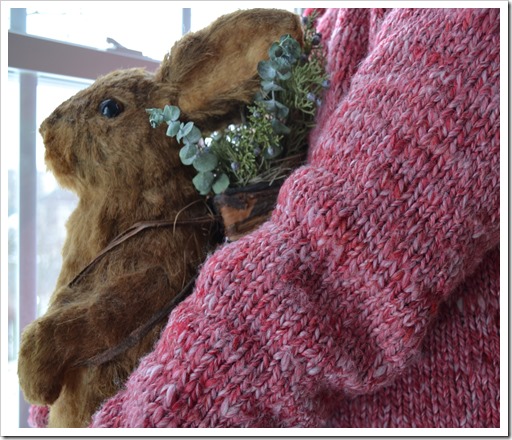 that it kisses them so gently? 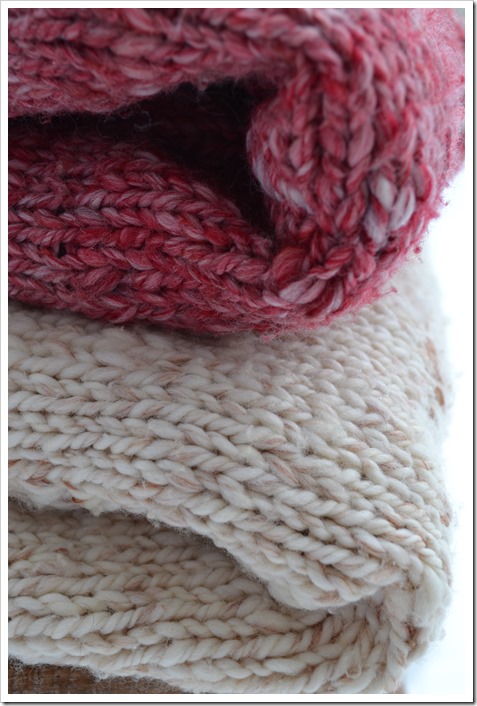 And then it covers them up snug, 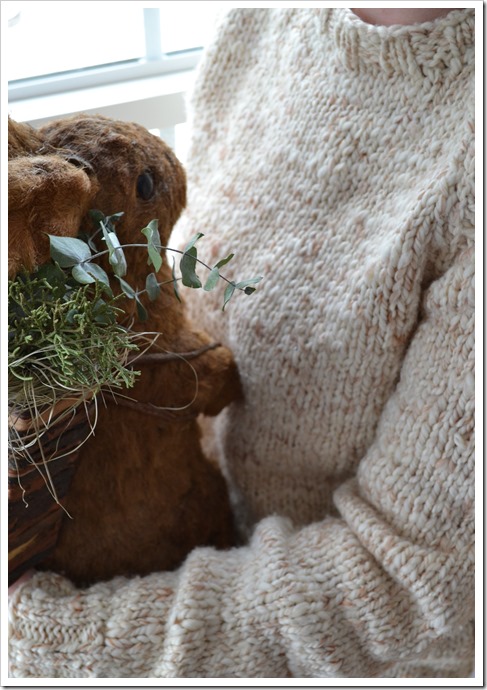 you know, with a white quilt; 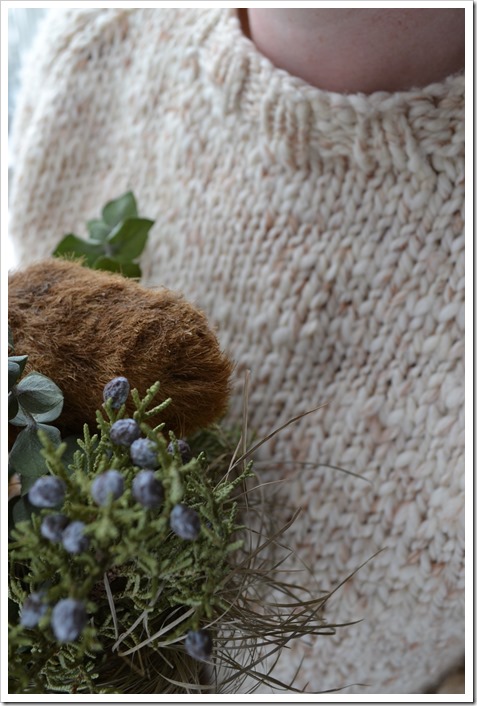 and perhaps it says 'Go to sleep, darlings, 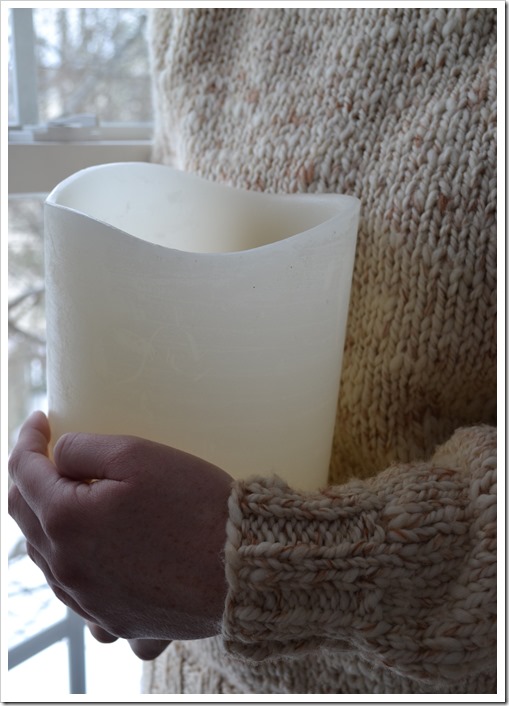 till the summer comes again.'"
~ Lewis Carroll
Sounds so poetic. 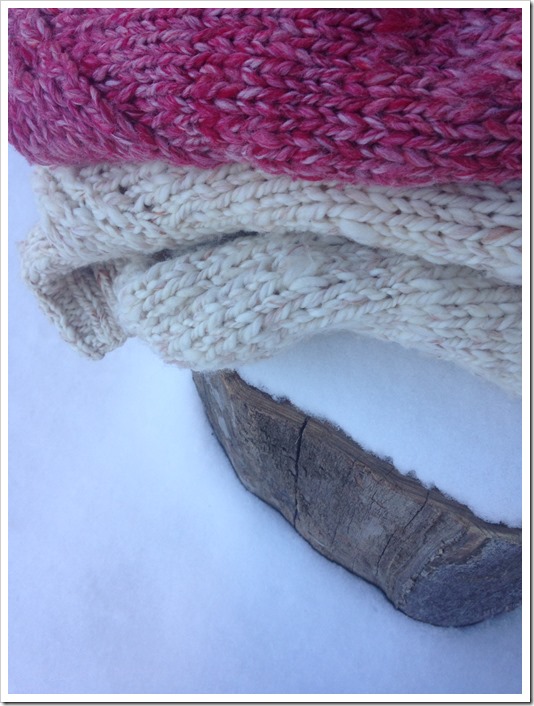 We recently received a fresh blanket of snow. A mere dusting compared to what many are dealing with, but still, cold is COLD. 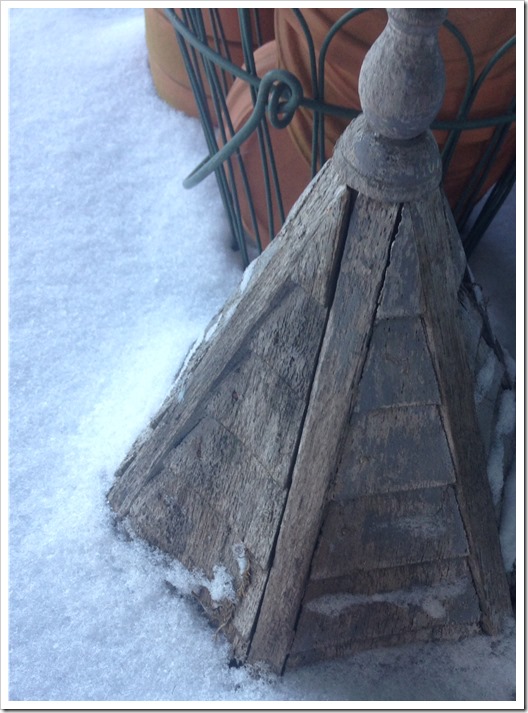 My water wicking under armor & favorite fleece pull-over would be the call if I was going out in IT ~ but I'm not ~ so instead, I've chosen the warm hug of one of my favorite hand-knit sweaters.
Soft and warm, and made by hand with love. 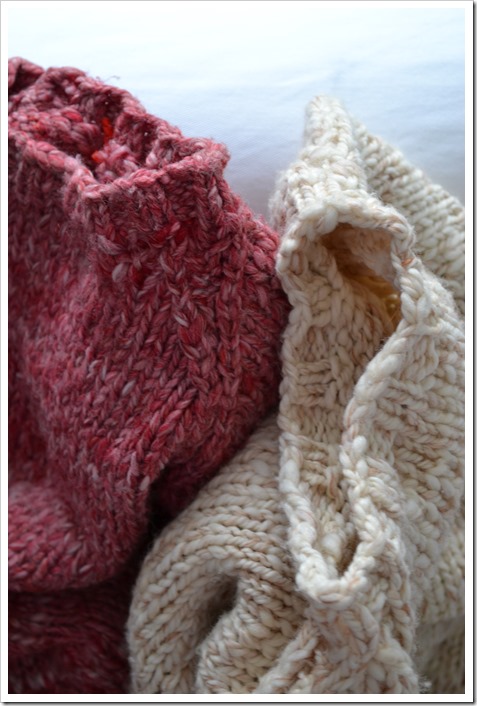 I've noticed lately that there seems to be a sort of warm & snuggly knitting revival going on. The array of hand-knit clothing & accessories, all beautifully styled and photographed, and for sale, are being fuelled by a culture that seems to be needing to make-do-and-mend. I'm not referring to tight-knit groups of grannies ~
I'm referring to a growing army of men who are winding down with needles & yarn. 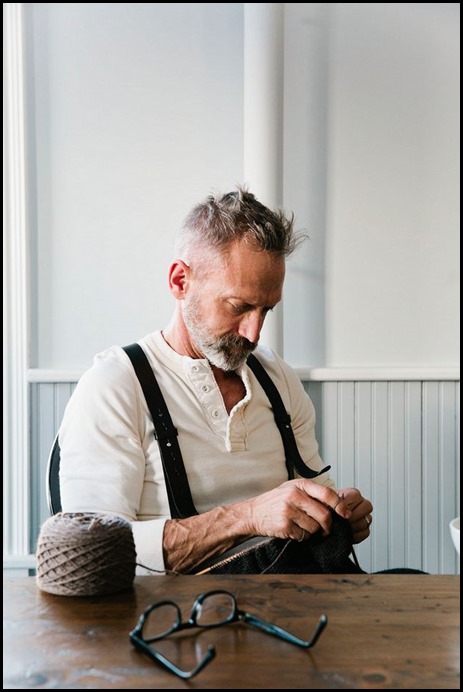 Seems that men have been clicking their knitting needles for centuries!
Some time ago, about 200 A.D., fishermen who were frustrated by only being able to catch one fish at a time on a single line, started forming loops with yarn and devised fishing nets!
Enter the 16th century, man invented machines that mastered millions of stitches per minute.
During World Wars I and II, American schoolboys were taught to knit squares to be sewn into blankets for troops. 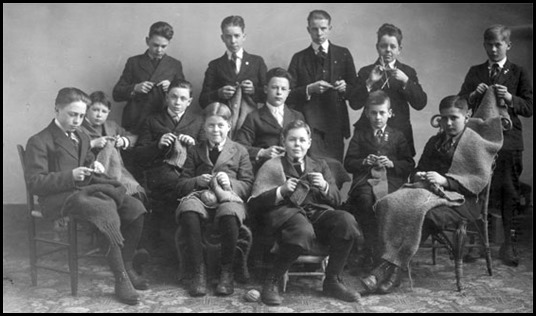 Best selling author, Andre Dubus III, says that knitting required me to focus and it allowed me to drift too, the way running a long-distance required my feet and legs to do one thing while my mind could do another. 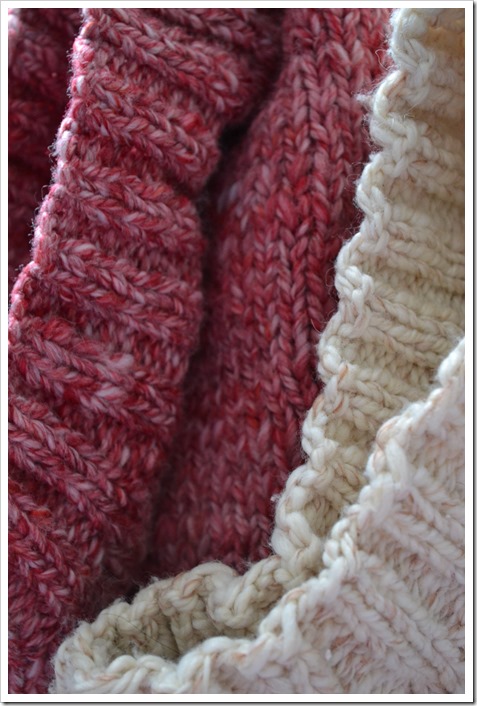 They are a varied bunch who find it to be both meditative & restorative.  They are authors, doctors, musicians, artists, and even art gallery owners… 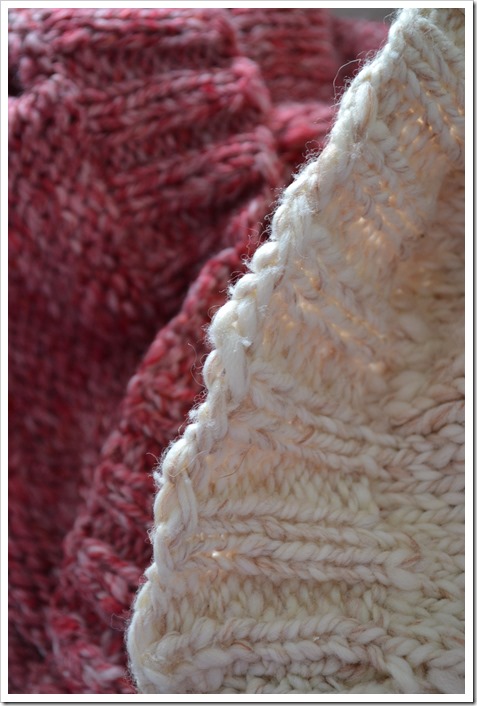 As a matter of fact, an art gallery owner, knit by hand the two beautiful sweaters that I've photographed for this post. Classic crew necks with deep ribbed edges ~ lovingly knit together using beautiful cranberry and oatmeal-colored yarns ~ by my Uncle, Charles Adams. 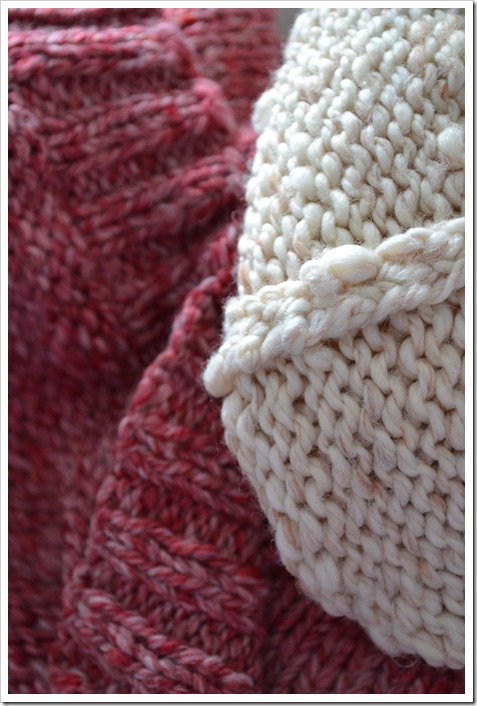 I'll let him tell you his story…
"I started when I lived in the west village. I took knitting lessons from a woman who had a yarn shop on Greenwich ave. it was 'diverse endeavors.' all I ever learned was a pattern for that raglan sleeve crew neck. she set me up with four sizes. I had the gallery on Bleecker and wanted something to do with my hands while I sat in the gallery. I ended up not knitting in the gallery but reading and knitting in front of the tv at night instead of snacking. 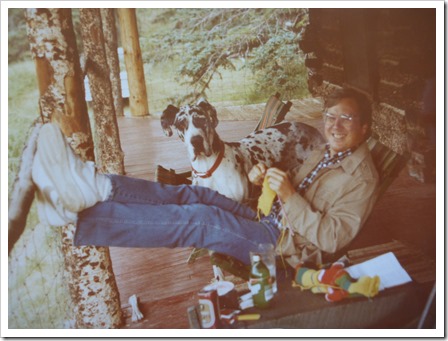 the fastest I ever did a sweater was once at the cabin when I did one in a weekend. I knit them in four pieces. the front, then the back, then the two sleeves at the same time on the same needle, then I would piece them together and add the neck. I would never knit for kids. they grew too fast. I've probably knitted less than 30 sweaters. sometimes I think about taking it up again but I can't remember how to cast on. love chas"
That was him ~ back in the '70s, knitting on the front porch of our family cabin near Santa Fe with his sweet boy Hugo. Also from the '70s, an interesting story about my first trip to NYC to visit Uncle Charles, When I Was A Young Girl.
My mother is still trying to get past it! 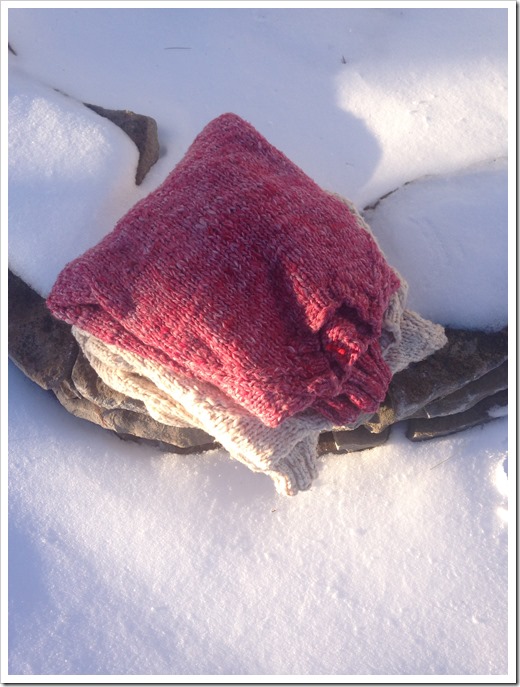 Thanks again Uncle Charles for the warm hugs. 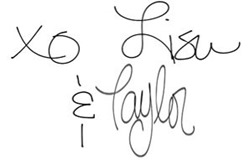 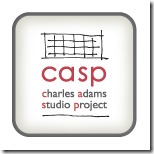 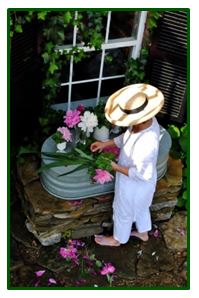 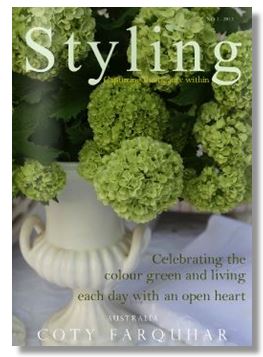 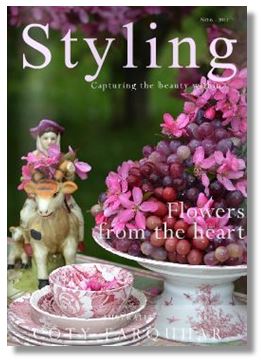